As we endure ongoing coronavirus-prompted shutdowns, many companies are reckoning with a “new normal.”

Employees thrown suddenly into remote work may be hunkering down for an extended amount of time (or forever, even). Other companies are cautiously returning to full capacity but swearing off the social gatherings that once punctuated office life.

At the same time, employees working from home are reporting “Zoom fatigue” brought on by increased video meetings. They’re juggling the additional mental stress of police killings and reckoning with racial injustice. This volatile season leaves employees needing more support than ever, and employers with fewer ways to engage remote employees.

We talked to HR experts about how companies can engage and support employees in a contactless work environment.

Employees are sick of video, not connection

As more employees work from home, their companies are turning to video conferencing software like Zoom, Skype, or Microsoft Teams. According to App Annie, Zoom’s app topped download charts throughout February and March, and other apps like Google’s Hangout Meet and Microsoft’s Teams surged, too.

The problem, says Breakout co-founder and CEO Kari Clark, is that video is draining. She co-founded Breakout early this spring to create experiences that build remote teams without burnout. That’s become even more important as the shutdown drags on.

“We’ve found that productivity is up, but it’s up at the expense of wellbeing and culture,” Clark said.

Video can also be more draining than in-person or phone meetings because it requires us to read a screen for reactions continually. According to one series of surprising studies, we may be better at reading emotion in voice calls.

This influx of video meetings also places pressure on employees to perform for the camera when work and life overlap like never before.

Dr. Sheri Bias, associate professor of human resources at Saint Leo University’s Tapia College of Business, surveyed employees regarding their perception of business preparations before the pandemic. Survey respondents described the challenges of working from home, and often mentioned the pressure of videoconferencing, Bias said.

“There does seem to be a pattern of trying to juggle Zoom and teleworking arrangements in their personal situation expressed by some respondents from our survey. As an example, a respondent noted:

“Many Zoom meetings. Trying to keep my dogs from barking while I am on calls or in Zoom meetings. The dining room is my office, my husband is using the computer room and the den, depending on WiFi connectivity.”

Another survey respondent noted similar stressors: “Endless distractions. Trying to undertake homeschooling and child care while attempting to work. Bombarded with emails and newsletters from work. Reliance on Zoom and Microsoft Teams to communicate.”

Given external pressure and the limitations of technology, employers will need to work harder than ever to engage remote employees.

“Creating a remote culture and connecting remotely has to be way more intentional than when you were in the office,” Clark said.

Engage remote employees without overwhelming them

As a first step, Clark suggests envisioning how employees used to interact in the office. The Breakout process involves surveying employees to uncover what’s missing. Social butterflies may actually thrive at a virtual happy hour, while introverts prefer to be paired 1:1 for a phone chat. Other employees might prefer workshops, skill-building, idea jams, and the like. Breakout tailors these experiences to meet specific employee needs.

Video isn’t inherently wrong, Clark said, but with so many video meetings on the calendar, adding a “social” event that feels like work can be counterproductive.

“Don’t treat everything as a meeting,” Clark said.

Workplace social events used to be fun and informal, Clark said. Now that lines are blurred by video, we can help employees by considering their whole experience, as you would when planning a workshop or in-person event.

Other leaders are finding the key to engage remote employees may lie in lower-tech solutions.

Laura Fuentes, Operator at Infinity Dish, says taking video out of the daily equation has helped her employees.

“We’ve stopped using video for the majority of our meetings, saving it for social events only,” Fuentes said. “Since we’ve switched to a voice-only meeting protocol, we’ve seen a massive rise in productivity and general mood. It’s easy to think that more virtual human contact is the answer, but sometimes less is. Our brains and eyes need time to rest. Adding more time staring at computer screens is not the answer.”

Researcher Bias found that many employers she surveyed are turning back to old-school tools to boost engagement: picking up the phone to check on them, hosting puzzles on the intranet, or offering additional time off to juggle personal responsibilities.

“Overall, there is a theme that employers have been flexible with employees in regard to teleworking environments. In this new normal, there may be multiple distractions for employees that employers seem to be very understanding of based on telework circumstances,” Bias said.

Breakout’s Clark pointed out that the issues employers are experiencing with remote workers may be different, but they aren’t new. Extended remote work can expose underlying issues or prove how well your organization is already meshing.

“Remote work basically puts a magnifying glass on what is and isn’t working in your organization,” Clark said.

The way we work may never look the same. Instead of predicting the future, HR can use this time to focus on strengthening remote work culture, so it matters less where we work and more how we work together.

Let’s address the problem. The US healthcare system is confusing, overwhelming, fragmented, and frustrating. 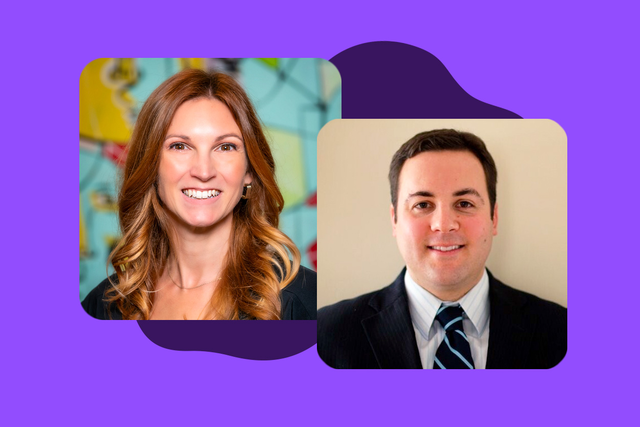 A Day in the Life of a HealthJoy Regional Sales Executive

Welcome to HealthJoy’s new “Day in the Life” series. We want to pull the curtain back on life at HealthJoy and give you a behind-the-scenes look at... 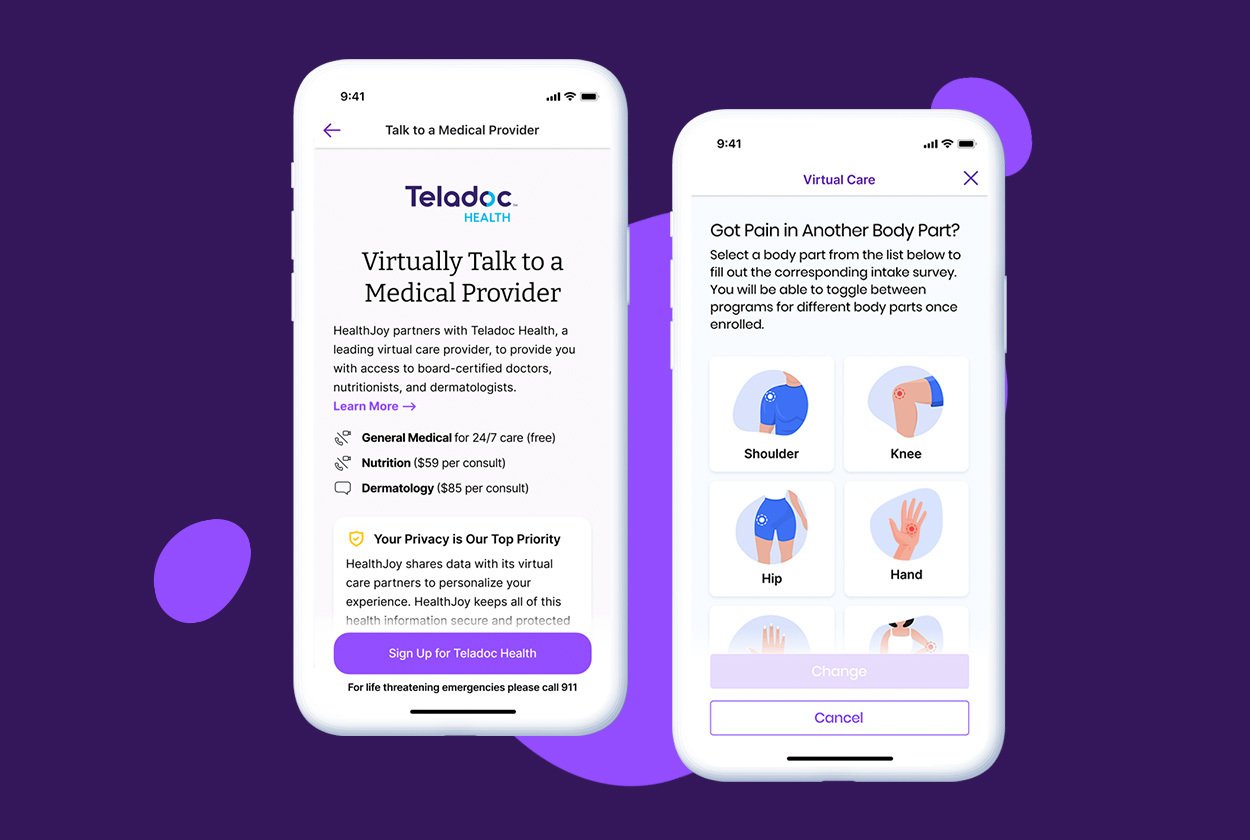 We’re a month into Q4. Outside the office, we’re in a glorious mix of pumpkin-flavored everything, football weekends, and getting holiday plans...